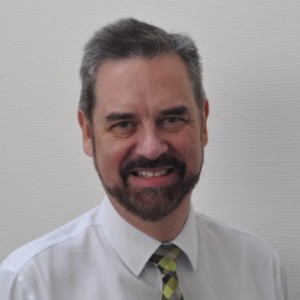 Jeremy Cox has been Chief Executive of the Association Européenne des Consevatoires, Académies de Musique et Musikhochschulen (AEC) since January 2011. The AEC is a European cultural and educational network that represents around 90% of the institutions in Europe providing high-level training for the music profession. Established in 1953, today the AEC represents nearly 300 member institutions in 55 countries, including some 30 associate members in Asia, America and Australia.

Prior to joining the AEC, Jeremy had more than ten years’ experience as Dean of the Royal College of Music in London, with overall responsibility for learning, teaching and research in that institution. While there, he oversaw the review and modernisation of all the RCM’s programmes at Bachelor, Masters and Doctoral level and led the College’s preparation for the 2008 UK Research Assessment Exercise. In 2004, he was elected a Fellow of the Royal College of Music (FRCM) and in 2013 he began his first term of office as Executive Vice-President of the International Music Council (IMC).

Jeremy has been closely involved in European developments in higher music education since the start of the Bologna Process in 1999. He was the chief architect of the AEC’s ‘Polifonia’ Learning Outcomes that are now widely used as reference points across the European higher music education sector. In addition to scholarly articles and book chapters relating to his personal research interests, which are primarily focussed on Francis Poulenc and the mélodie, Jeremy has written AEC guides on Curriculum Design & Development and on Admissions & Assessment. He has also been called upon over a number of years as an expert advisor for the AEC and for the Tuning Process in Europe and internationally.