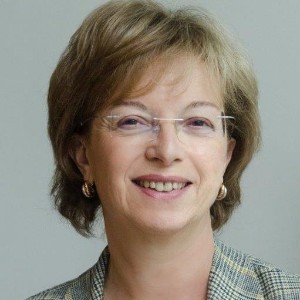 Viviane Hoffmann is Deputy Director-General for Education, Youth, Sport and Culture in the European Commission, since 2018.
From 2014 to 2018, she worked as Director in the Commission's Directorate-General for Communication.
She previously was Deputy Head of Cabinet of former Commission Vice-President Viviane Reding (Justice, Fundamental Rights and Citizenship). She was also Mrs Reding's Deputy Head of Cabinet during her mandates as European Commissioner for Information Society and Media (2004-2010) and for Education and Culture (1999-2004).