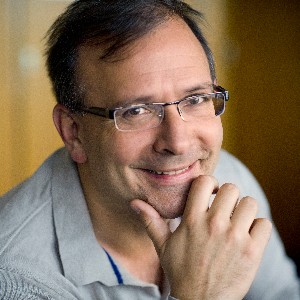 Jean-Noël Tronc is Chief Executive Officer of Sacem, the French Society of Authors, Composers and Music Publishers since 2012.

Jean-Noël Tronc also held a variety of positions within France Telecom Group as Strategy and Brand Director for Orange, chairman of the board of Orange Réunion, Chief Executive Officer of Orange France and a member of the Group Leadership Team.

From 1995 to 1997 Jean-Noël Tronc served as an expert for the Prime Minister Center for Strategic Planning, in charge of IT and the Information Society, where he led works on utilities liberalization and contributed to the Telecom Act of 1996 and the creation of France Telecom independent regulator.

From 1993 to 1995, he served as a consultant for Andersen Consulting (Accenture) in the telecommunications sector.